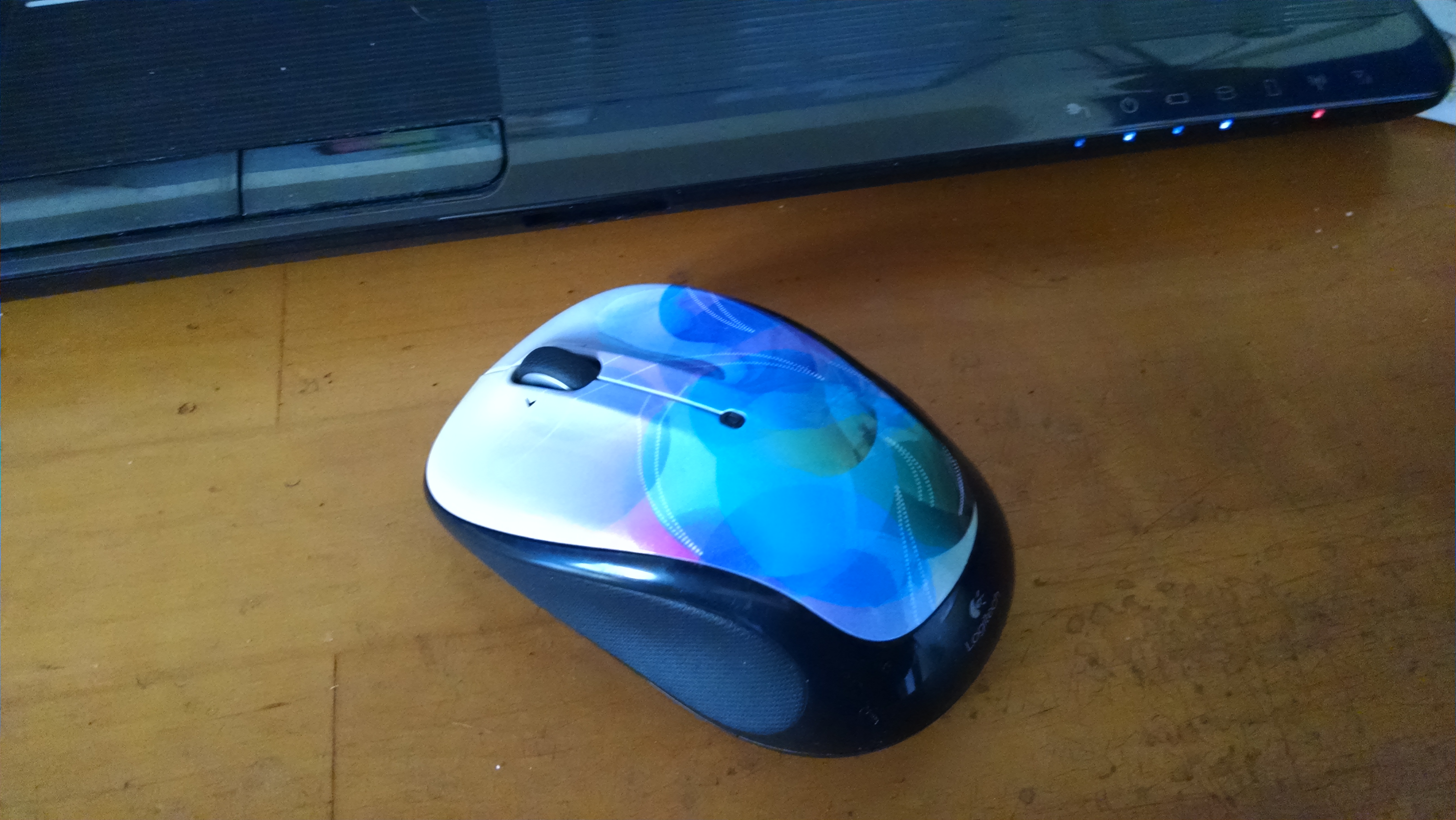 We often ignore minor annoyances because, well because they’re minor. More trouble to deal with in the moment than they are to put up with.

I realized yesterday that I was doing just that with two things.

As I was tapping away at my keyboard I was generating way more typos than usual. It took me several hours to figure out it was because my fingernails are too long (too long for me.) They weren’t the day before but all of the sudden – they crossed that undefinable line between “oh, they look nice” and “damn, they’re too long!”  Did I get up, go find a file, and take them back that micro millimeter? No, because I was busy, in the middle of something, and while it was annoying, it wasn’t THAT bad.

Once I shut down the computer the annoyance went away and I forgot all about it. However, it’s back now (reminder – put an emery board in my pen cup.)

I’m also having a problem with my computer mouse. Have been for weeks, maybe even months. The left button has become quirky. My finger has to be in exactly the right spot at the very outer edge for it to work correctly. Even then, sometimes it just won’t behave. Things I select don’t stay selected. Stuff I want to drag and drop won’t. This is aggravating and I’ve used some fairly profane language to express my opinion about the whole thing. But it’s only an issue when I’m in the middle of a graphics project. The solution – buy a new mouse and send the cranky one off to the great electronics recycling center in the sky. Have I done it? No, because it’s inconvenient to get up, put on a bra and shoes (I work from home), drive to the store, figure out the best mouse at a price I’m willing to pay, come home and deal with getting it installed. More inconvenient than the problem it’s causing at any given moment.

But the annoyances are cumulative. They create a low level of stress that is totally unnecessary, particularly since they are so easy to fix.  So why don’t I fix them? My usual excuse is I don’t want to interrupt the flow of work.  And they’re really so minor that once I’m away from the situation they slip from my mind.

I miss my memory. To quote my grandmother “You’ll be old someday, then you’ll see!” You were right Nana, now I see.

I’m willing to bet you have a few of these petty irritations, those little things that annoy but not enough to take action on. So I challenge you to pick one or two of the easiest and make a deliberate effort to deal with them and see how much better you feel. I had an appointment to meet someone for coffee this afternoon. On the way home I stopped and bought a new mouse (Isn’t it pretty?) I still haven’t filed my nails though.