They really, really love me – (Warning, this may make you itch) 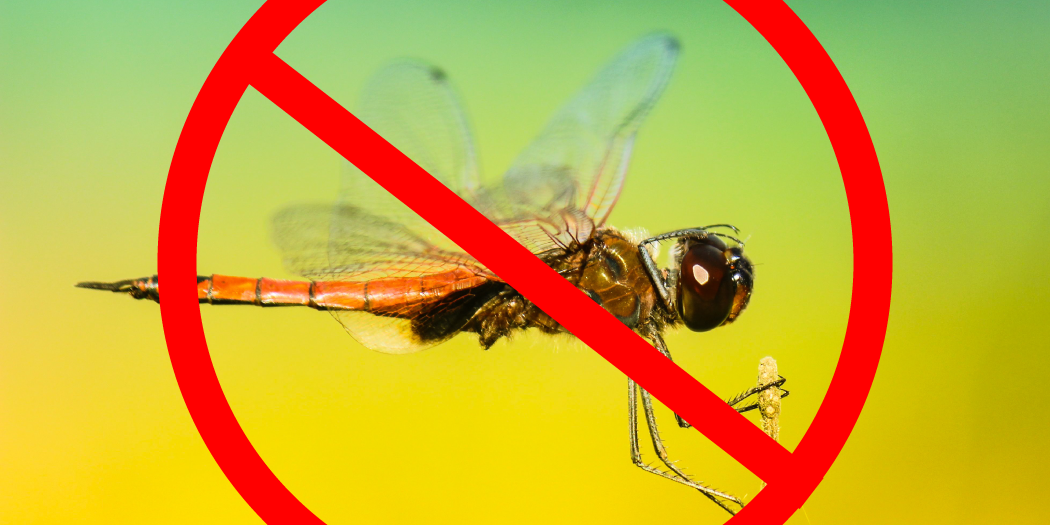 They love me. They really, really love me. And I am not thrilled!

At first, I thought it was fleas. I’d visited a friend while her dog was being boarded and briefly thought “maybe.” But this friend doesn’t tolerate even the idea of fleas, let alone allow one to survive in her home long enough to bite me.

About a week later I woke myself up trying to scratch new bites on my ankle and calf. The itch was fierce. Then another spot flared up. And another.

I seem to have 2 to 3 large, itchy, red welts going at any one time. The one on the arch of my left foot is the newest and most aggravating spot right now.

I knew it wasn’t mosquitoes. There was no annoying buzz whizzing around the bedroom as I tried to get to sleep. And the bites are only on my lower legs. But if not mosquitoes, what the hell is causing this?

Then I remembered the bites I got in Mexico so many decades ago. There we called them jejenes and in the US they’re called no-see-ums.  I checked and, sure enough, Arizona has no-see-ums. And so do I.

Since I’m the only member of the household who actually goes outside every day, I am the only one they’re feasting on. Lucky me.

This morning, while I was outside watering my potted plants to keep them from exploding into flames (it’s going to be 118 degrees today) I sprayed every leaf, twig and scrap of exposed dirt in my window boxes with something that’s supposed to kill off the little buggers.  I should know by Wednesday if it worked.

Until they’re defeated, I have a small pharmacy of Benedryl gel, anti-itch creams, cortisone creams, and antibiotic ointment for the ones I scratch too hard. The scratching and smearing on of stuff to stop the itching keeps me busy.

Life is an adventure.